Our Infant school serves the parishes of St Begh’s and St Benedict’s.  We work closely with the parish priests from St Begh’s who pop to school to help us with our RE work, our liturgies or even just to read us a story. We are lucky to have 2 priests to help us: Fr Richard and Fr Cenydd.

It is amazing to have such a beautiful church to visit – and we do…as often as we can! 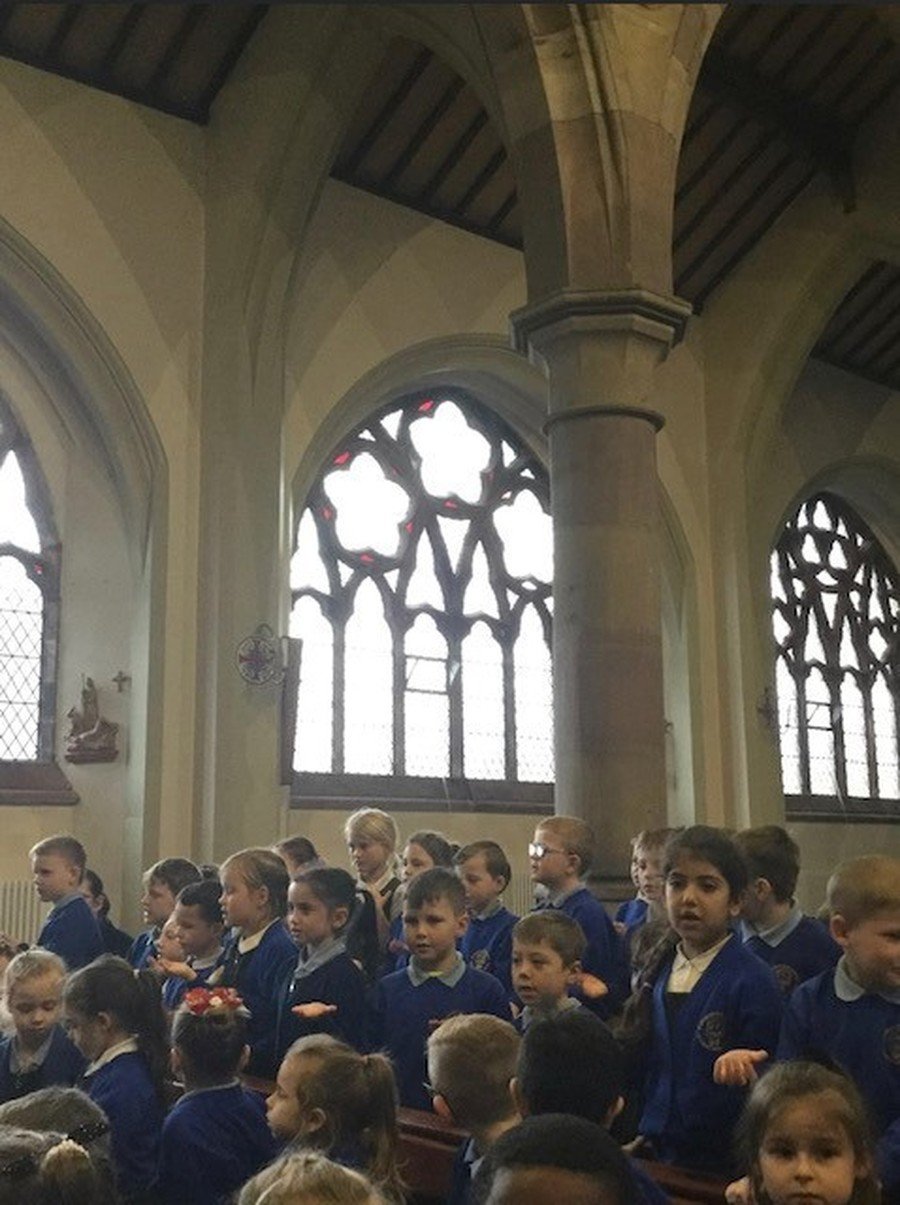 The children love to explore the church; it has amazing stained-glass pictures of Saints and a beautiful Lady Chapel with pictures of the Mysteries of the Holy Rosary. 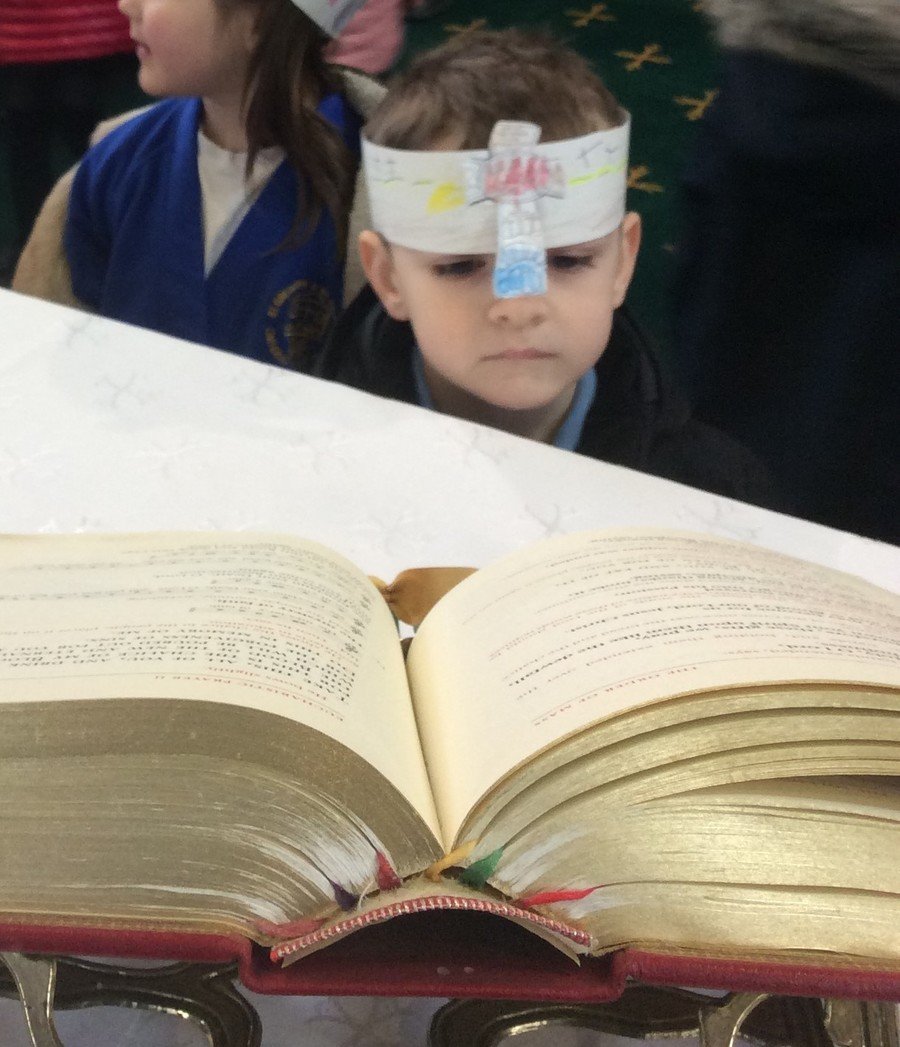 We spend time with the Stations of the Cross and have some of our Prayer and liturgy times there too. 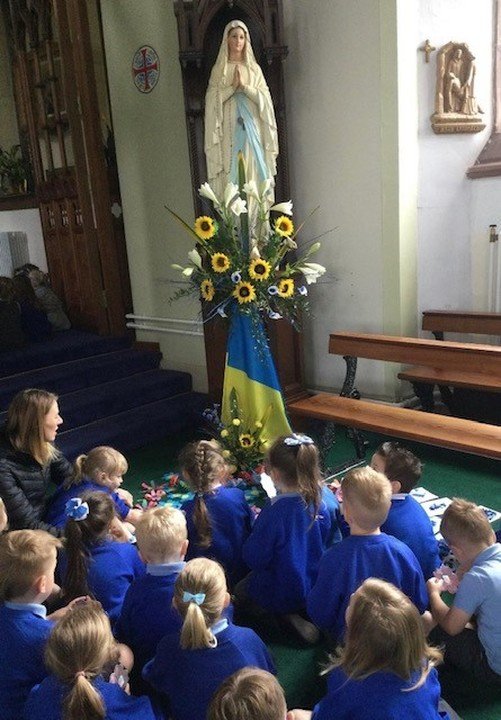 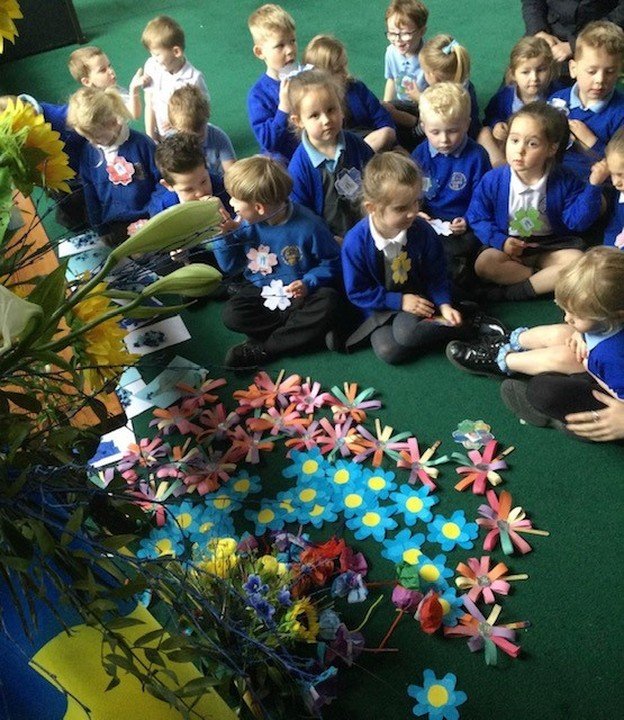 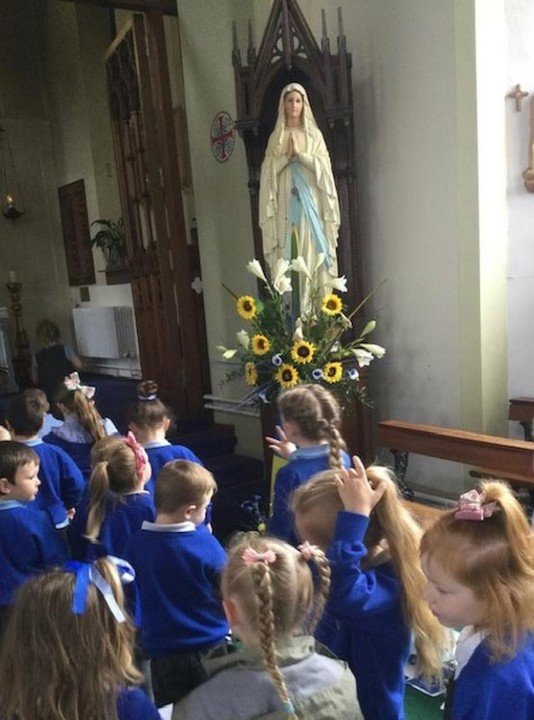 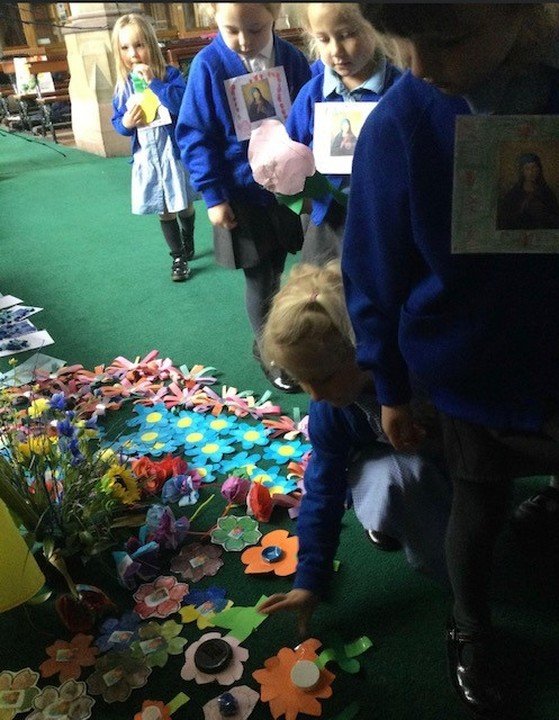 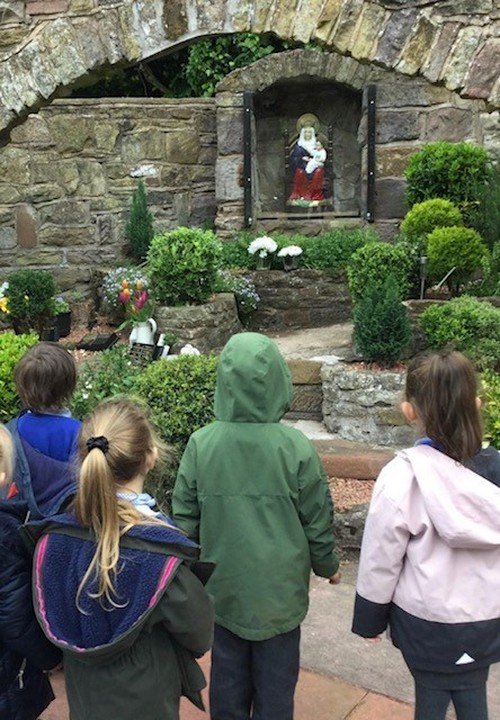 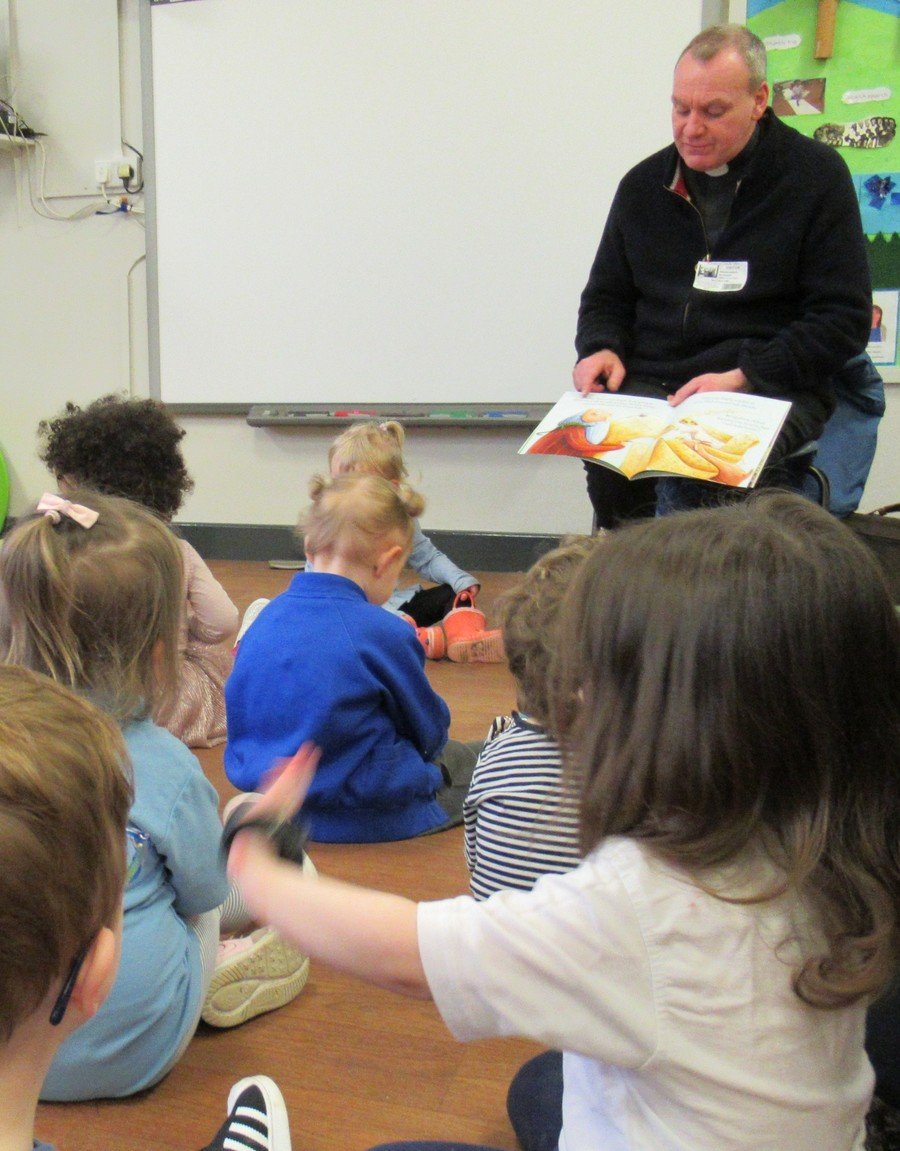 Father Richard’s favourite time of year is Christmas and we love the displays he does – especially all the signs and symbols around the crib. 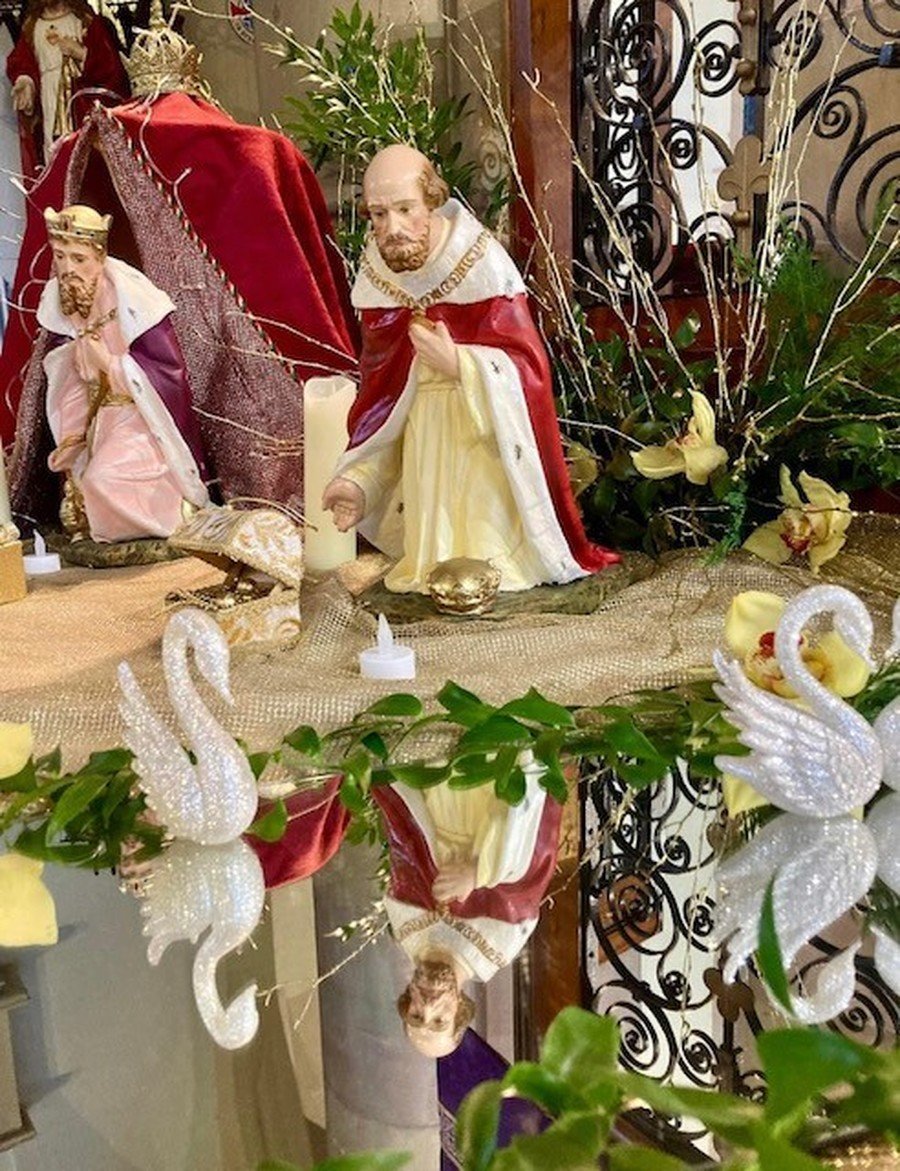 The children even learn about special celebrations in the church such as the Sacrament of Marriage. 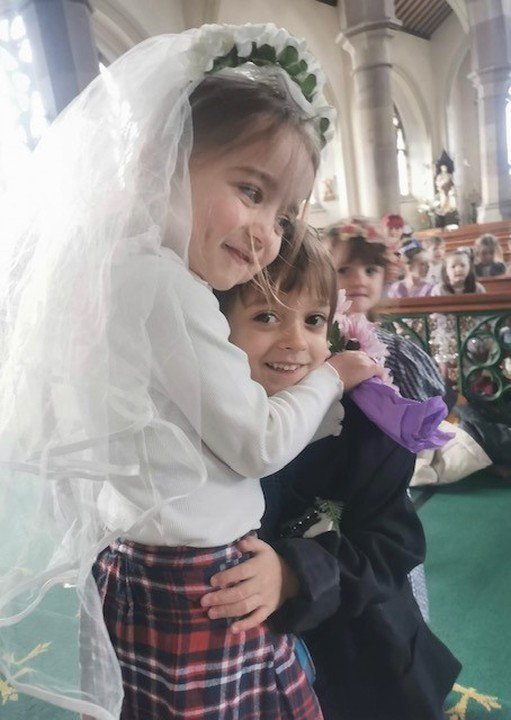 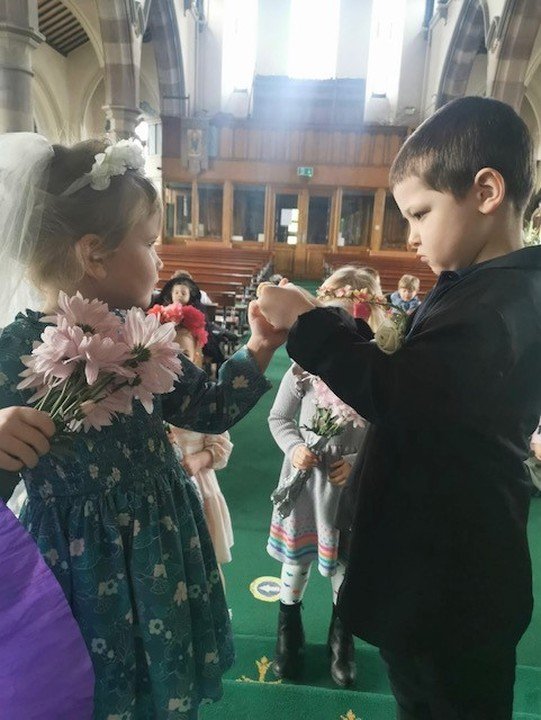 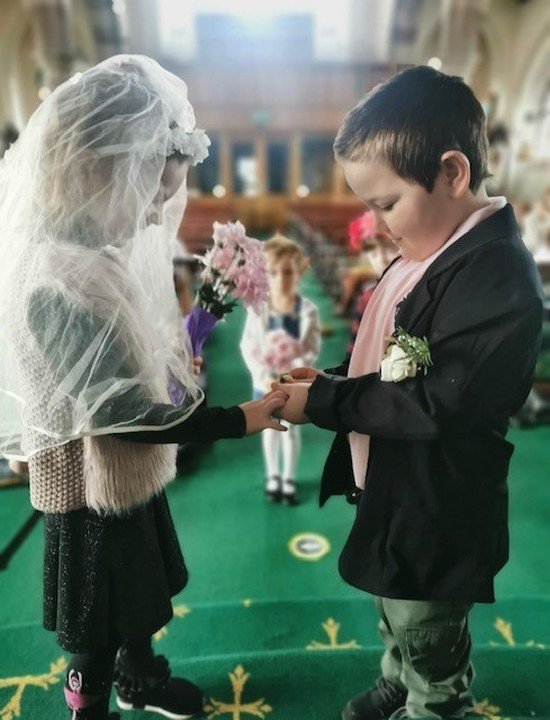 The Catholic Church began its mission in Whitehaven in 1706, when Dom Francis Rich, a Benedictine of Saint Gregory's arrived in Cumberland to serve the growing Catholic population. This began a much-appreciated Benedictine presence in Whitehaven, which continues to this day.

The Church on the present site was built in 1834 and the Church was opened for worship on 29 October 1868. The Church was dedicated to Saint Gregory and Saint Bega, an Irish princess, who fled to Cumbria to begin her mission to the native people. Today, St. Begh’s church is considered to be one of the finest Catholic Churches in the north of England.

The parish is served by the Benedictine community of Belmont Abbey, near Hereford and it is part of the Catholic Diocese of Lancaster. The parish celebrated its tercentenary (300 years) in 2006.

We use necessary cookies to make our site work. We'd also like to set optional analytics cookies to help us improve it. We won't set optional cookies unless you enable them. Using this tool will set a cookie on your device to remember your preferences.

Necessary cookies enable core functionality such as security, network management, and accessibility. You may disable these by changing your browser settings, but this may affect how the website functions.